Distribution Network Operators (DNOs) are licensed companies that own and operate the network of towers, transformers, cables and meters that carry electricity from the national transmission system and distribute it throughout Britain.

As DNOs and IDNOs are naturally monopolies, they must be regulated by Ofgem to protect consumers from overcharging. Ofgem also stipulates that DNOs must connect customers when requested, while IDNOs do not. Costs are based on connecting the customer to an electrical supply, reinforcing networks, and rebates to the previous connection operator. Both DNOs and IDNOs must charge the same prices for their services.

All DNO groups and their corresponding DNOs:

IDNOs are connected to Distribution Network Operators (DNOs), either directly, or through other IDNOs. They carry power to homes and businesses around Britain. Unlike DNOs, they're not bound to any specific geographical region and can therefore offer their services to a wider range of customers.

What is an Independent Connections Provider (ICP)?

An Independent Connections Provider (ICP) is an accredited company that carries out works on behalf of clients on the electricity network. These companies are owned by both DNOs and IDNOs. 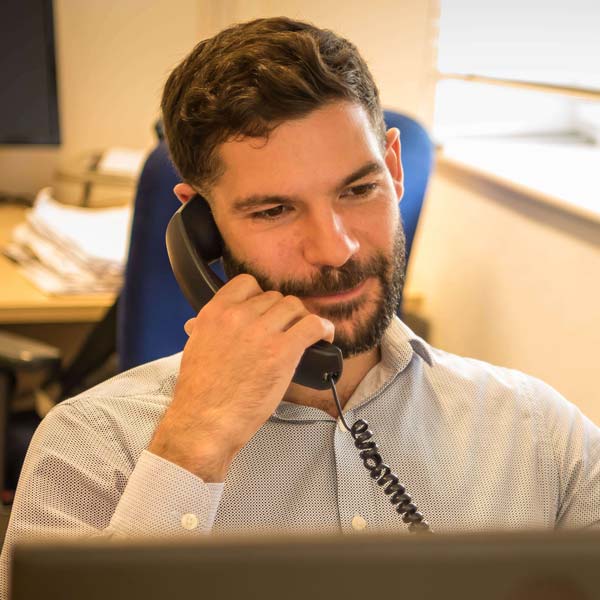 Interested in learning more about our bespoke energy procurement and utility management solutions? Get in touch today.