Save money by reducing grid demand during periods of system stress with our Triad management services.

Triads periods are the three half-hour settlement periods of highest net grid demand between November and February. These periods generally fall between 4pm and 7pm, when rates of domestic and industrial energy consumption are at their highest. They can occur on any day at any time, but each peak must be separated by at least ten full clear days. Triad tariffs are confirmed at the end of March on a £/kW basis depending on the customer's geographical location and demand.

Energy consumption during these peak periods of demand determine Transmission Network Use of System (TNUoS) charges for customers on half-hourly (HH) metering. TNUoS charges are based on average demand during the three Triad periods multiplied by the tariff for the demand zone in which the supply is located.

What is Triad Avoidance?

Businesses can avoid pricey Triad charges by signing up to Triad alert systems and employing load shifting techniques. Following an alert, you can strategically reduce demand on the grid or eliminate non-essential electricity use to avoid being charged thousands of extra pounds each year. Get in touch to learn more about our advanced Triad Alert System and management solutions.

The National Grid does not forecast Triads in advance. Instead, Transmission Network Use of System (TNUoS) tariffs are set a year ahead and charges are reconciled based on actual usage at the end of that year. Users are then billed monthly for this TNUoS charge. Customers on non-half hourly (NHH) metering are charged based on their annual consumption between 4pm and 7pm (in kWh) through a p/kWh tariff.

Triad avoidance is essential to reducing these costly non-commodity charges and can save businesses thousands of pounds each year. As of 2020, large organisations operating on a half-hourly (HH) metering basis can expect to pay approximately £50 per kilowatt or more depending on their location and Distribution Network Operator (DNO or IDNO).

The highest charging zone is in London, and the lowest is in Northern Scotland.

UPDATE: Following the latest Targeted Charging Review (TCR) introduced by new Electricity Market Reform (EMR) policies, Ofgem has announced that the Triad system will be replaced with a series of fixed Charging Bands set across the UK. These will implemented over the course of 2021 and 2022 and may save customers up to £300m each year. The charging band system will eliminate the need for Triad avoidance and inherently change the nature of flexible and pass-through energy contracts.

The Triad period for winter 2021-2022 will still go ahead as planned, so there is still value in participating in Triad avoidance. Get in touch with our team today to learn more about our advanced Triad Alert system and non-commodity levy budgeting solutions.

Get in touch with our team today to ensure your business energy contracts are prepared for these significant changes.

How will the new Charging Band system affect my business?

Ofgem's new payment system will divide non-domestic consumers into different bands with a single charge applied to all consumers within each band. Each band's tariff will be based on either a consumer’s Agreed Capacity (AC) with the relevant Distribution Network Operator (DNO) or their net volume if no agreed capacity is in place. DNOs are the licensed companies that own and operate the network of towers, transformers, cables and meters that transmit and distribute electricity across Britain.

What are Transmission Network Use of System (TNUoS) charges?

TNUoS recovers revenue for Transmission Owners (TO) for the cost of building and maintaining transmission infrastructure. TNUoS charges are based on a half-hourly meter’s average demand during the three Triad periods multiplied by the tariff for the demand zone in which the supply is located. Customers can choose to include TNUoS costs in their unit rates (Fixed Energy Purchasing) or have them billed separately on a pass-through basis. The major difference between these two options is that a pass-through approach offers more flexibility for organisations to reduce energy demand during Triad periods (Triad avoidance).

Large generators are charged according to Transmission Entry Capacity (TEC). TEC contracts define the maximum demand they can put on the system at any given time. Intermittent generators, such as wind farms, are not liable for Triad fees.

Balancing Services Use of System (BSUoS) charges reflect the costs of balancing the system. This includes running the national control room, frequency response arrangements (DSR, SFFR, and DFFR), and other ancillary services and constraint costs, such as paying generators to reduce and increase load on the grid.

Unlike TNUoS, these charges do not differ depending on location and are split 50/50 by generators and consumers.

Despite policy changes, it's important to be prepared for the final Triad season. Sign up to our advanced Triad Alert System and receive: 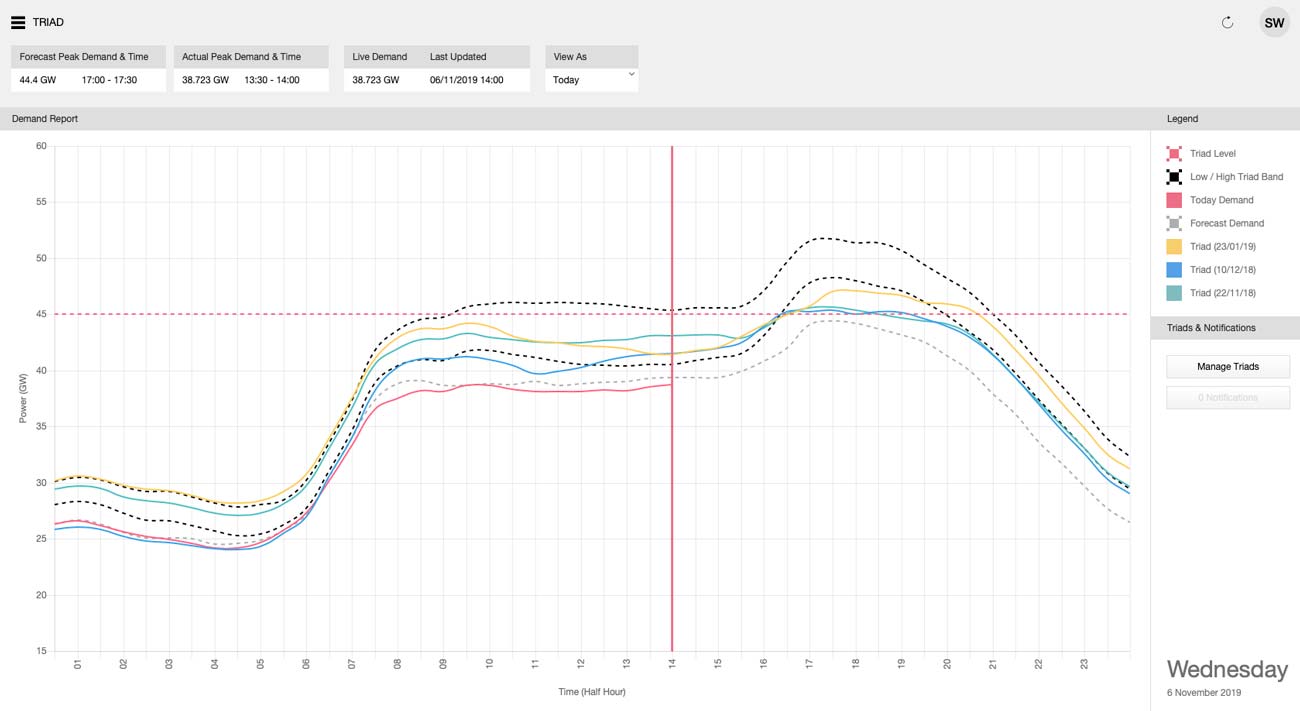 Want to learn more about Ofgem's latest changes to TNUoS and BSUoS charges and how they will affect your business? Get in touch today. 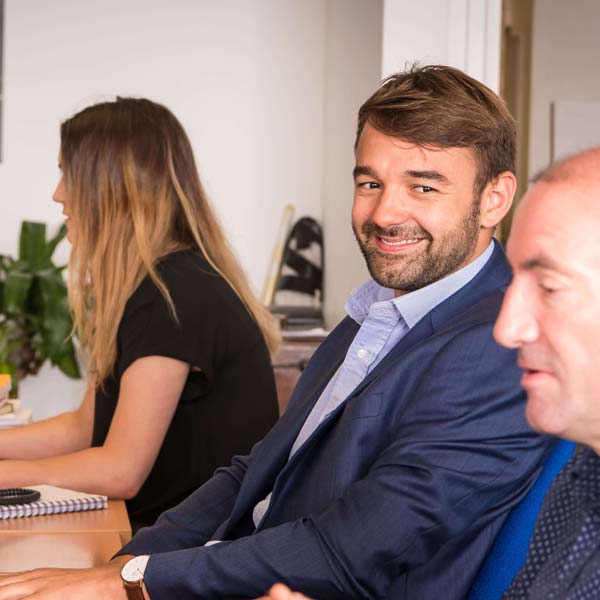